Spirulina, a blue-green microalgae, naturally grown in tropical and subtropical lakes in Mexico, Africa and Asia, has gained popularity as a food supplement. It is considered a superfood, due to its many health benefits, which have been proven in numerous studies.

However, when purchasing spirulina make sure that it doesn’t originate from a contaminated lake but instead from a controlled & specialized Spirulina farm or a reputable brand, as it can absorb heavy metals from the water in which it grows or be contaminated with toxins known as cyanobacteria (1) (2).

You can buy Spirulina as a supplement or as a powder. When buying it in a powdered form, mix 1 teaspoon of Spirulina powder in your morning smoothie or fresh fruit juice for it to be less strong and unpleasant in taste. Consuming it daily over a longer period will be needed for you to feel the desired positive effects.

According to the World Health Organization (WHO) “8.8 million people worldwide died from cancer in 2015, which is nearly 1 in 6 of all global deaths” (3). While more and more people are affected by cancer, directly or indirectly, one of their family members, this doesn’t mean that nothing can be done about it.

A study on rats showed that “the incidence of liver tumours was significantly reduced from 80% to 20% through spirulina” (Mohamed F Ismail et al. , 2009).

The natural aging process is mainly triggered by oxidative stress, which is the result of free radicals in the body that overwhelm the body`s ability to regulate them. These free radicals can change DNA, proteins and lipids and trigger many diseases as well as lead to changes associated with aging (V. Lobo et al. , 2010).

Free radicals can develop in the body due to several factors, like inflammation, environmental pollutants, certain drugs and pesticides as well as the consumption of a “Western diet” which is often nutritionally deficient and poor in anti-oxidants. In this context, antioxidants play a vital role as free radical damage can be controlled and reduced with adequate levels of antioxidants (V. Lobo et al. , 2010). Spirulina, being rich in antioxidants, especially “carotenoids” and “xanthophylls” (7) as well as chlorophyll, may therefore help to slow the aging process (Elson M. Haas and Buck Levin , 2006), having positive anti-aging effects.

Our body absorbs toxic metals daily, through beauty care products that we use each day (e.g. aluminum in deodorants, lipsticks), in the food we eat (e.g. mercury in fish, in canned food), in the air we breathe or in our drinking water.

Getting rid of these heavy metal accumulations is very important to avoid the body from developing metal poisoning.

The role of Spirulina as a protector against heavy metal poisoning has been widely studied and the positive effects, like a decrease in the body`s absorption of such heavy metals and neuroprotective responses, have been shown (Armida Hernàndez-Corona et al., 2002) (Eun-Jeong Koh 1 et al. , 2017) (Sungwoo Chei et al. , 2017)

Eun-Jeong Koh 1, has demonstrated in his study that ROS (reactive oxygen species) production was decreased through spirulina, by decreasing oxidative stress-associated enzymes. 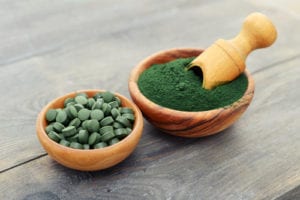 My name is Karin, I am a food enthusiast with a degree in marketing & business administration. I have worked in the food industry for... 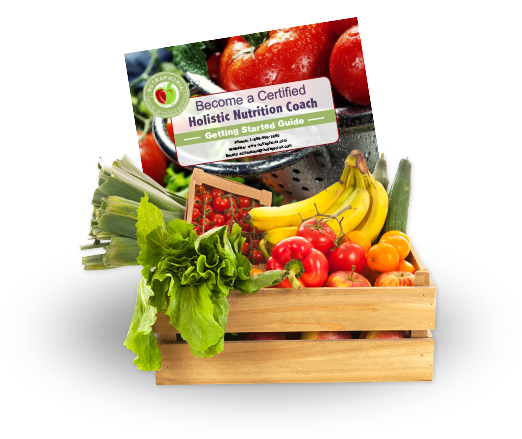